Vancouver, British Columbia – A.I.S. Resources Limited (TSX: AIS, OTCQB: AISSF) (the “Company” or “AIS”) announced today that the Company has commenced its manganese trading operations in Peru. The highlights include:

The Peruvian operation is being staffed by a General Manager, Mining and Quality Engineer, and Logistics Control Manager, with additional staff being added as required. During the week trenching and detailed geological mapping was completed on the El Zorro deposit. Due diligence work on other manganese deposits was also completed at the same time. AIS Resources is negotiating an offer to acquire an interest in the Sangal property. Surface mining on Sangal could commence immediately upon signing an agreement. Several other properties near main ports are being explored in the north and south of Peru.

Demand for Manganese in Steel and Lithium Battery Industries 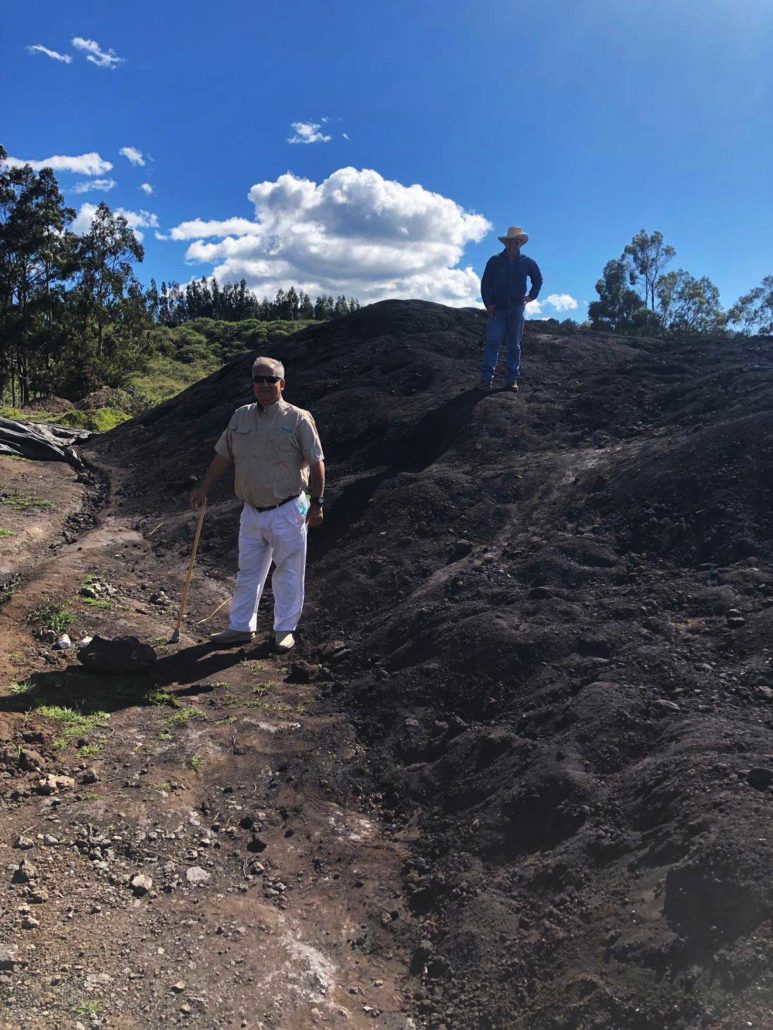 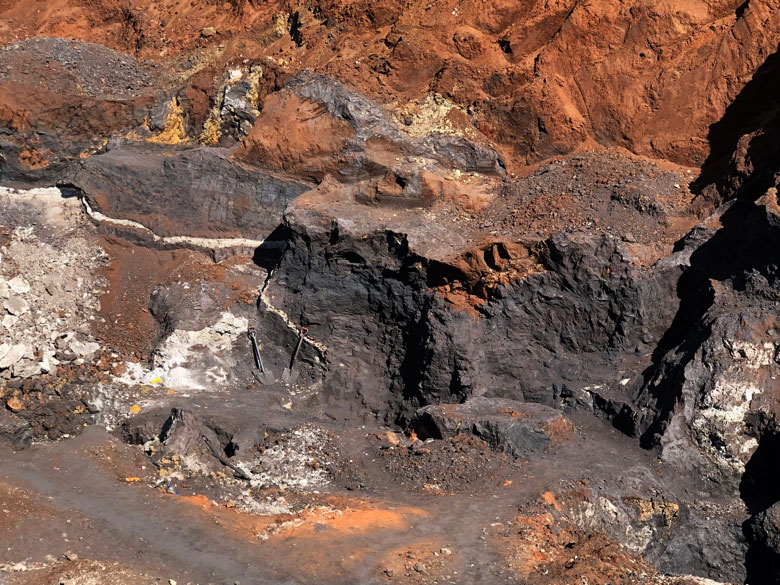 Fig 2. Manganese ore ready to be mined in one of six areas of the mine.

AIS Resources President and CEO, Phillip Thomas stated, “I am delighted at the rapid progress we’ve made securing the first 2,000 tonnes with a well-organized, credible miner. We’ve also recruited a general manager, mine engineer and contracted a logistics company. The grade and size of the manganese is better than expected at this early stage and we look forward to exporting in the coming weeks. The trucking company is expected to start moving ore in one tonne tuff bags next week. This will provide a growing cashflow for AIS Resources in a growing sector that has considerable potential for upside and won’t experience the volatility of other metals such as cobalt. This strategy of trading and mining manganese underpins our future development and will reduce our reliance on capital raising. In the near future we will acquire mines and start our own mining operations to gain security of production”.

About A.I.S. Resources
A.I.S. Resources Ltd. is a TSX-V listed investment issuer, is managed by experienced, highly qualified professionals who have a long track record of success in lithium and manganese trading, exploration, production and capital markets. Through their extensive business and mining networks, they identify and develop projects worldwide that have strong potential for growth with the objective of providing significant returns for shareholders. The Company’s current activities are focused on the mining and trading of manganese ores in Peru and exploration and development of lithium brine projects in northern Argentina.

On Behalf of the Board of Directors, AIS Resources Ltd.
Phillip Thomas, President & CEO